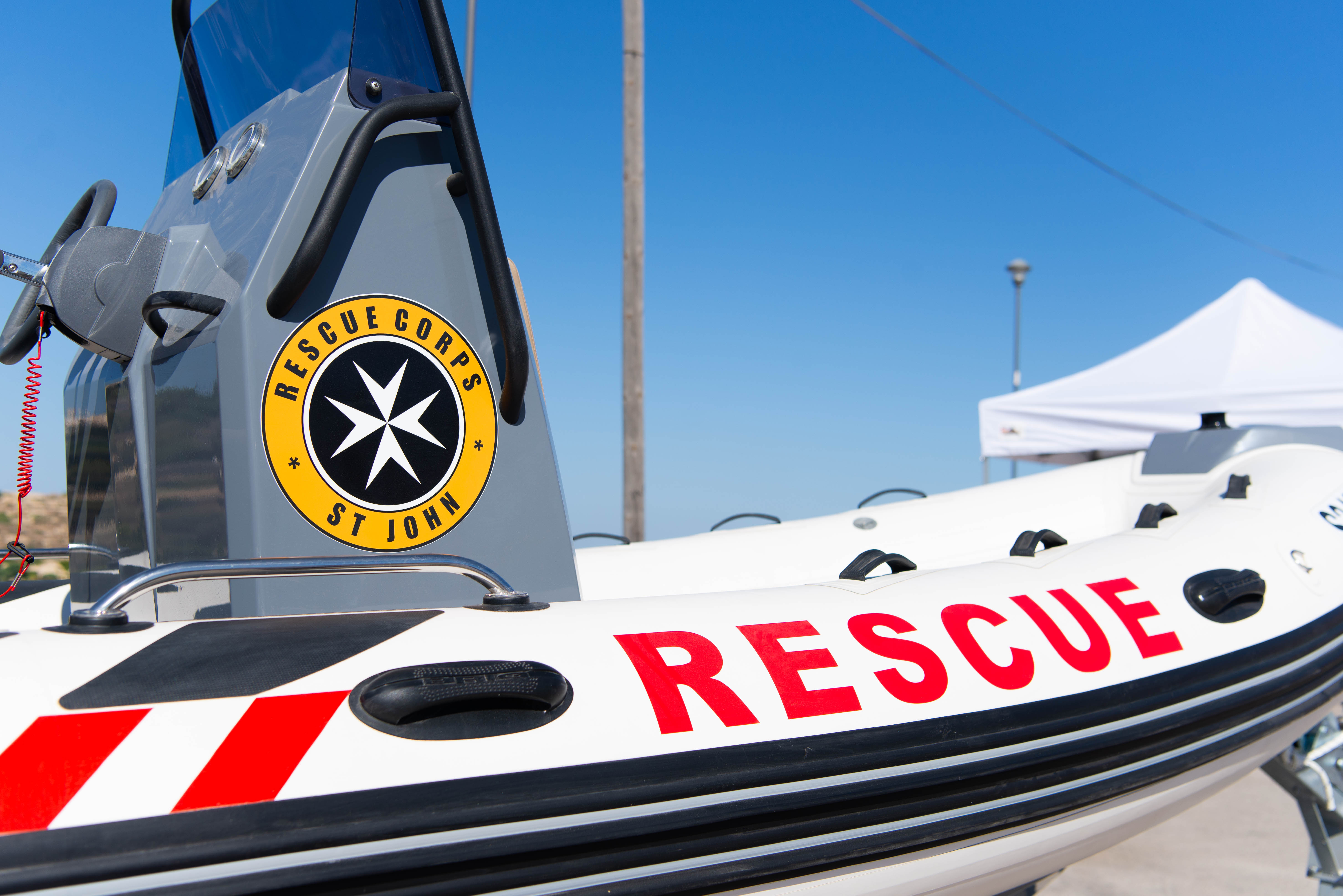 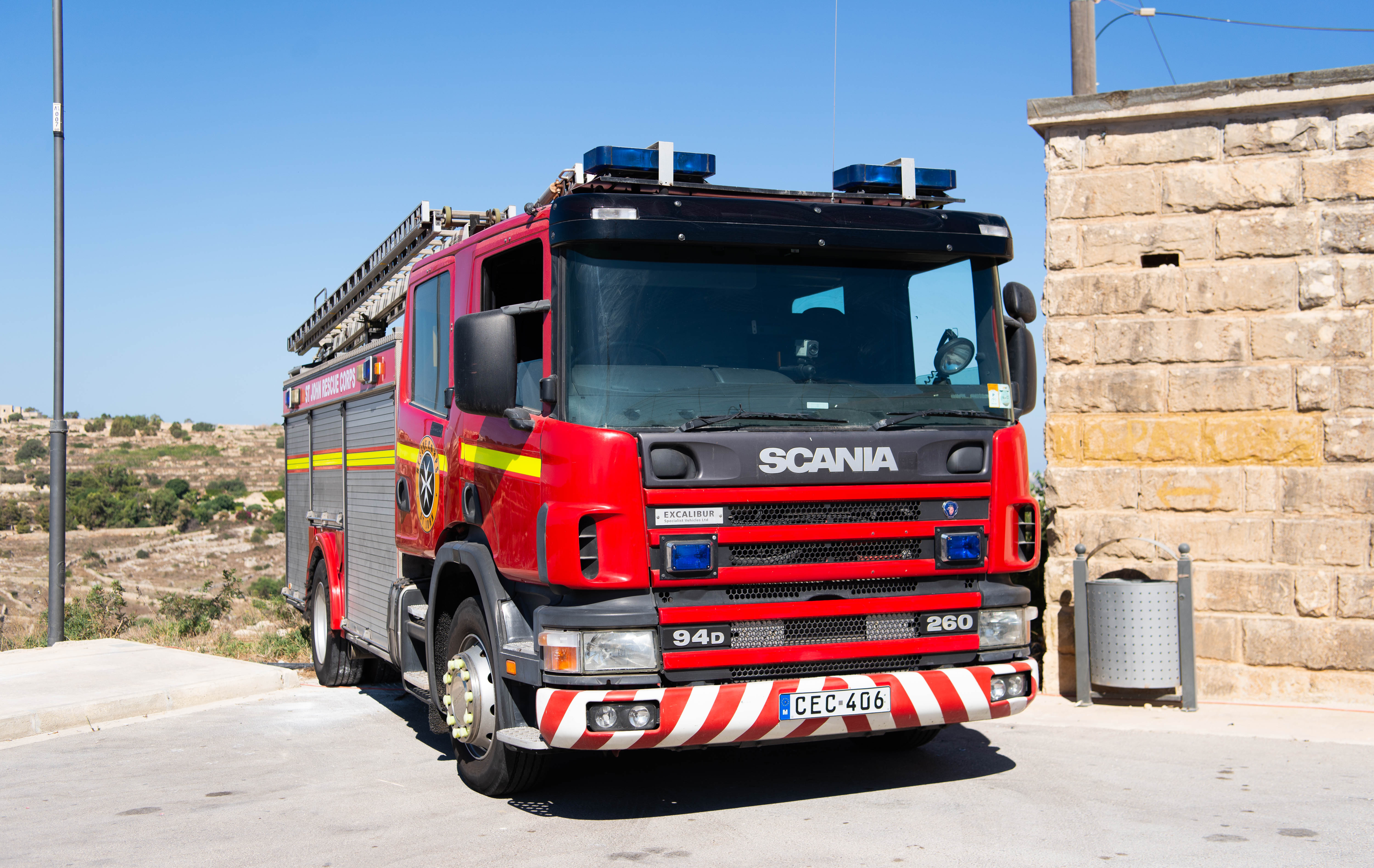 On Saturday the 6th of August, St John Rescue Corps has presented the latest additions to its rescue fleet; a new rescue boat and a first-line fire truck.

A new Brig 21-feet rigid-hull inflatable boat, which has been substantially funded through last year’s round-Malta kayaking fundraising challenge, is now the second rescue boat. #Kayak4StJohnRescue that was held in July 2020 with eight kayakers; Alberta Gambina, David Abela, Karl Borg, Alan Borg, Chris Mercieca, Luca Arrigo, Dorian Vassallo, and Cami Appelgren; who took on a round-Malta challenge during which they have raised much needed funds to support St John Rescue Corps.  Thanks to several sponsors and donors, , this NGO now has another high-performance powerful boat which enables its volunteers to safely perform inshore rescue operations and provide safety in marine related events such as sporting events and other lifeguard duties.  This new rescue boat has also been equipped with with lifesaving and Advanced Life Support equipment.

St John Rescue Corps has been actively involved in water rescue for over 24 years and is an Associate Member of the International Life Saving Federation,

Donated by Merseyside Fire and Rescue Services (UK), the new fire truck is a first line fire attack vehicle which carries a crew of up to 5 firefighters fully equipped with Personal Protective Equipment and Breathing Apparatus. It also carries ladders, special heavy rescue equipment for use at road traffic incidents, Urban Search and Rescue operations and Life Support Equipment.  As this vehicle replaces another first-line fire engine which has been decommissioned, St John Rescue Corps is now equipped with two first-line fire engines and two small fire units that can be used for fire rescue in less accessible rural areas.

This was not the first time that Merseyside Fire and Rescue Services has donated rescue vehicles to St John Rescue Corps.  This collaboration has been ongoing since 2007, with the Corps also receiving support in specialised training to its volunteers and rescue equipment.

During the presentation event, Deputy Commissioner Mr. Christopher Borg Cardona remarked that “St John Rescue Corps continuously trains its volunteers to prevent accidents, both on land and in water, and how to efficiently respond to rescue and medical emergencies.  Having the right equipment and vehicles to ensure that the rescuers can respond to emergencies in a timely way is extremely important.  As such, these additions to our fleet increase our capability to offer safety coverage during public events as well as sports events and to assist the Civil Protection Department as required in emergencies and stand-by duties”